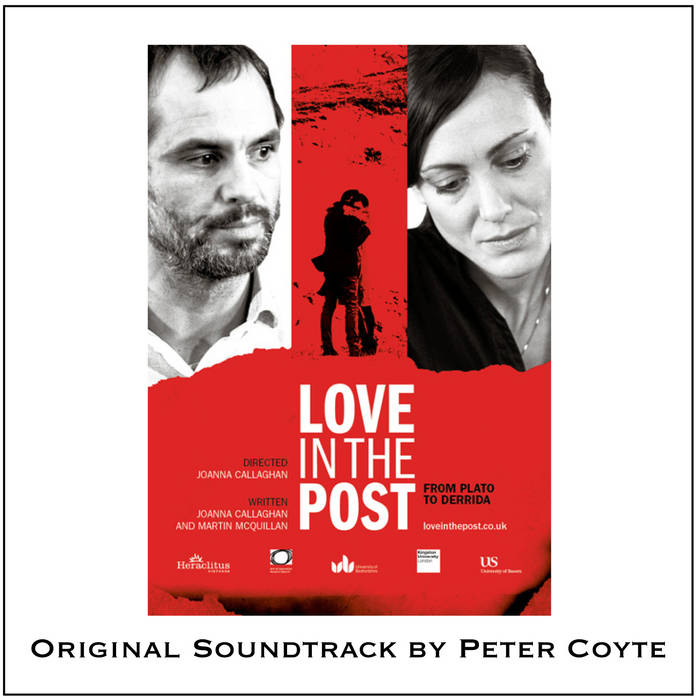 The film is inspired by the book The Post Card by Jacques Derrida. Like the book, the film plays with fact and fiction, weaving together the stories of a professor of literature and a film director, alongside insights from critics and philosophers.

Theo Marks works in a university department that is soon to be closed. His wife Sophie, enigmatic and distant is in analysis. Filmmaker Joanna struggles to complete a film about The Post Card. These people are set on a collision course prompted by a series of letters that will change their lives.

Bandcamp Daily  your guide to the world of Bandcamp